Music and song lead the message and movement to help each other.  Radiate positive vibes with the smash-hit song “All Walls Down”. 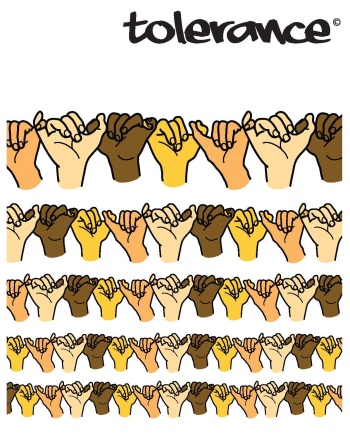 Enjoy this smash-hit song written by KiltronX and Joe Beaty [Mind Like Water] and produced and recorded by Tony Bongiovi at the famous Power Station Studio.   This song was created to bring awareness of the risk of Chagas disease through bedbugs and kissing bugs (aka “love bugs”).

We are all connected.  If the poor are more exposed to the deadly Chagas disease then we ALL are.  The free roaming love bugs & kissing bugs and undercover bedbugs do not discriminate – nor do they ask for a financial statement before sucking the blood of their victims.

Bedbugs can be found in all states and all cities and love bugs and kissing bugs have spread outward and up through all states bordering the Gulf of Mexico, along the Atlantic coast, the West coast and north.

Dr. Peter Hotez of the National School of Tropical Medicine says “low-income neighborhoods … are at greater risk for infection”.  Because of their predilection for the poor, Hotez calls these infections “the forgotten diseases [Chagas] of forgotten people”.

Chagas disease not only affects humans but also their pets – be it horses, dogs, cats, livestock.  Our pets are among the most innocent and have no protection.

Awareness and preparedness are crucial to saving lives.