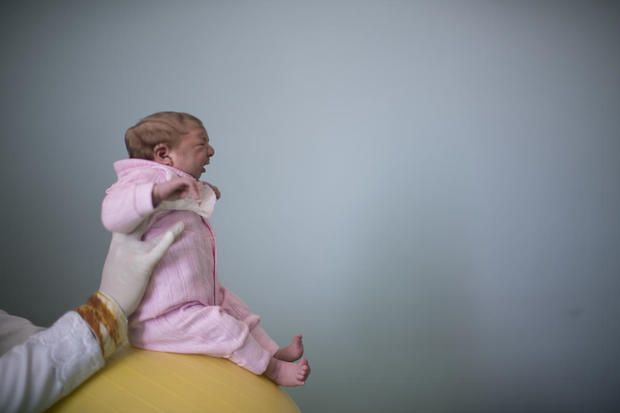 One in ten U.S. women who were pregnant and infected with the Zika virus had a baby with serious birth defect caused by Zika, which is carried by mosquitos, the government reported Tuesday.

Of 250 women with a lab-confirmed Zika infection, 24 ended up with a fetus or baby with birth defects linked to the virus, according to the report from the U.S. Centers for Disease Control and Prevention.

Zika first appeared in the United States last year after outbreaks and subsequent birth defects in other countries. It is transmitted by mosquito bites although infected men can transmit it during sex.

Zika infections in pregnant woman have been linked to microcephaly, which causes babies to be born with a small head, under developed brain and permanent intellectual disabilities.

The CDC said it received 1,300 reports from 44 states of women with possible Zika infections. The CDC said infections that occur during the first trimester pose the greatest risk of causing birth defects.