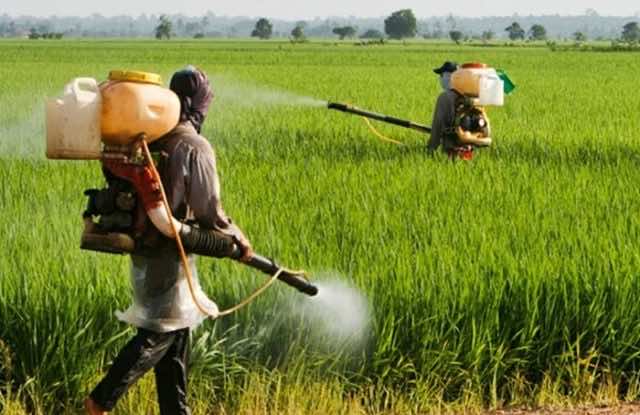 Rabat – 48.6 percent of reported poisoning deaths in Morocco in 2016 were caused by pesticides, according to the latest general report from the Ministry of Health’s Poison Control and Pharmacovigilance Center (CAPM).

The high rate of pesticides in Morocco is dueto the direct access to the substance, explained CAPM director, Rachida Soulaymani Bencheikh to Maghreb Arab Press (MAP).

“Departments of the Ministry of Health are often confronted with cases of pesticide poisoning due to direct access by the population to pesticides, which are sometimes dangerous, whether in an accidental context, accidental child use, or in suicidal contexts.”

Easily accessible in weekly souks or in grocery shops, pesticides used fordomestic use, especially for insect control,can be employed for reasons outside of their initial use, including suicide.

Bencheikh stressed on the need for consultation between the various stakeholders in the field, notably the Ministry of Health, the National Office for Food Safety (ONSSA), the Ministry of Agriculture, as well as bodies that work in the hygiene sector and the media.

She added that CAPM statics show an average of 2,000 cases of pesticide poisoning are recorded every year, with a fatality rate of 3 to 4 percent.

The CAMP director clarified that these figures remain very low and that they merely represent “the head of the iceberg,” since there are several cases which are not reported.

The president of the Moroccan Society of Clinical and Analytical Toxicology, Naima Rhalem, stressed that the mass availability of pesticides in the Moroccan market is the source of the problem.

To reduce the graveness of the situation, Rhalem calls onvarious stakeholders and the civil society membersto act, either directly or indirectly, to reduce the number of pesticide deaths at the national level and to bring decision-makers to reconsider regulation, marketing, use, and strict control of imports and sales of these products.