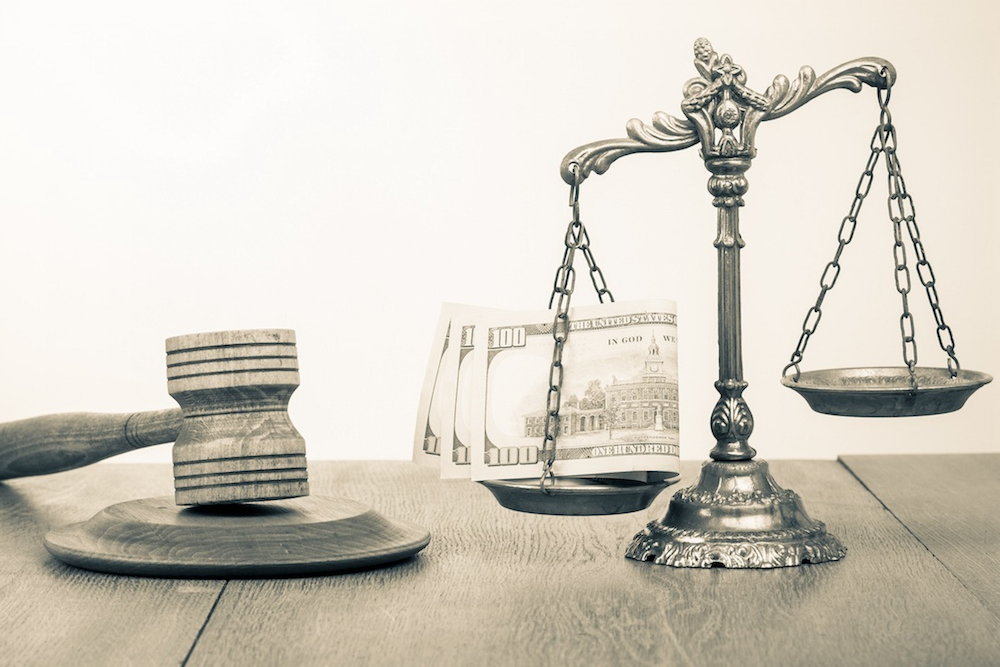 PHILADELPHIA – A Maryland attorney believes a Hampton Inn located in Center City Philadelphia was negligent in allowing bed bugs to infest the hotel and bite her while she slept, causing her serious injury.

“On July 27, 2015, Ms. Mkwanazi traveled to Philadelphia, PA to take the Pennsylvania bar exam and checked into room 925 at the hotel. At or about 10:30 p.m. the following evening Ms. Mkwanazi went to sleep in room 925. About an hour later she started itching profusely like she was having an allergic reaction to something. Ms. Mkwanazi walked into the bathroom and saw that there were bumps on her arm, but they did not look like bumps from an allergic reaction. Ms. Mkwanazi noticed that the bumps were large and inflamed and that she might have been bitten by something,” the lawsuit states.

Mkwanazi filed an incident report, checked out of the hotel and asked the hotel to store her suitcase because she had to take the bar exam in the Pennsylvania Convention Center. The plaintiff says she suffered inconvenience and economic loss for seeking medical treatment and needing to discard her property that day.

For counts of negligence, res ipsa loquitor, gross negligence and negligence per se,  the plaintiff is seeking damages of $10,100, plus interest, costs, attorney’s fees and any additional relief that the Court may find just, equitable and appropriate, plus a trial by jury in this matter.

The plaintiff is represented by Niki Mkwanazi in Bethesda, Md.