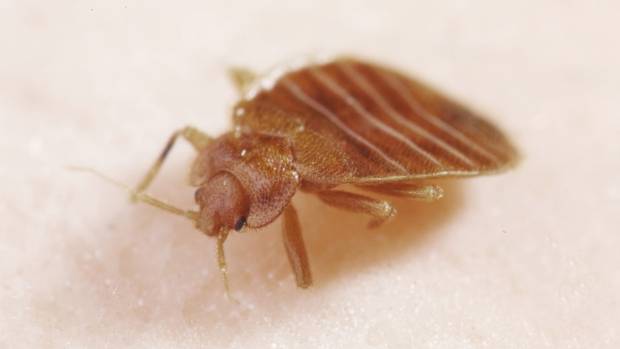 Bed bugs aren’t just content with biting you while you sleep – they also poop waste that is loaded with histamines in your bed, a new study reveals.

Led by entomologists and health experts at North Carolina State University, Histamine as an emergent indoor contaminant states that “histamine is a known food contaminant, mainly of fish and alcoholic beverages such as beer and wine”. Histamine is a chemical our bodies push out in a response to allergens, and can trigger itchiness, watery eyes, sneezing, headaches, and asthma attacks.

The researchers found that histamine levels in infested homes were at least 20 times higher than levels in bed bug-free homes.

The study states that “bed bugs had all but disappeared from developed areas of the world by the 1960s, but have resurged globally since the early 2000s”. In New Zealand, bed bugs are on the rise in Wellington.

However, it gets worse. Much worse.

While heat treatments might remove the offending insects from infested homes, histamine levels were not only still detectable, but also remained high, months afterwards. The researchers suggest that the hot air creates a storm that spreads the histamine-laced bug waste from mattresses, contaminating the rest of the house.

“The results of this study demonstrate that the presence of bed bugs strongly correlates with histamine levels in homes,” the study concludes, “and thus may adversely affect the health of residents through exposure to exogenous histamine.”

The authors also call for  “future investigations” into how the mites can impact negatively on human’s health.