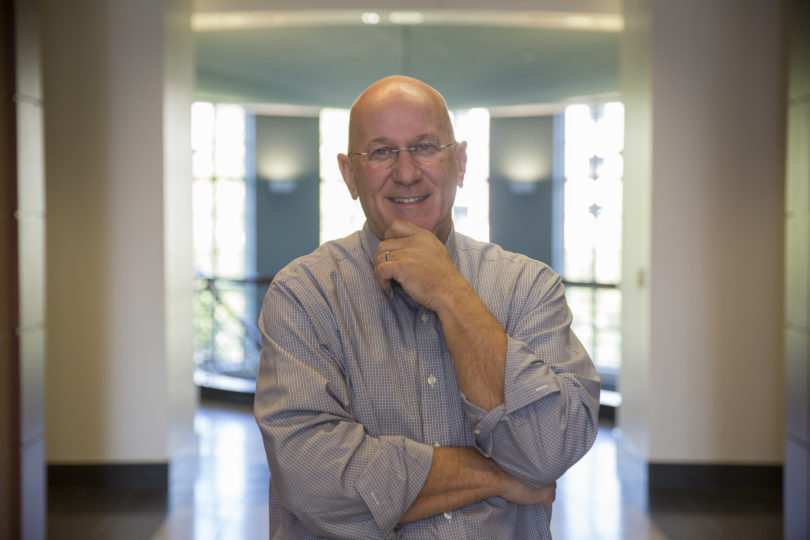 Researchers at the University of Georgia have discovered that dormancy of the parasite Trypanosoma cruzi prevents effective drug treatment for Chagas disease, which kills more than 50,000 people each year in Central and South America and is a growing threat in the United States and Europe.

The disease infects an estimated 6 million to 7 million people, according to the World Health Organization, although some scientists estimate the number could be as high as 20 million. Chagas disease causes irreparable damage to the heart and digestive system, and effective prevention and treatment methods are virtually nonexistent.

In a new study published in eLife, Rick Tarleton and his research team at the Center for Tropical and Emerging Global Diseases sought to determine why drug treatments such as benzimidazole frequently fail.

“Benzimidazole has been shown to be particularly effective in reducing parasite infection,” said Tarleton, Regents’ Professor in the department of cellular biology. “A single dose can eliminate nearly 90 percent of parasites within 48 hours, but we didn’t know why it didn’t kill 100 percent of the parasites.”

For the first time, they show that a small proportion of T. cruzi parasites halt replication within 24 hours of invading the host cell. These dormant parasites are resistant to extended drug treatment and can resume replication after treatment ends, thus re-establishing a growing infection.

The researchers don’t know why some of the parasites exhibit this behavior, but they are hopeful that future studies into this mechanism will shed more light on the way T. cruzi evades the host’s immune response.

“This isn’t drug resistance in the classical way we think of resistance,” said Tarleton. “The parasites aren’t dormant because of the presence of the drug.”

In fact, while treatment continued they saw some of the dormant parasites “wake up” and then become susceptible to the treatment. The team believes the key to effective treatment will be to catch the parasite as they resume replication, continuing medication until no parasites remain in the host.

“This discovery really offers a solution for current drugs to be used in a more effective way,” said Tarleton. “A longer, less concentrated dosing schedule could lead to a cure.”