Passengers have been bitten by bed bugs on multiple Air India flights out of Newark Liberty International Airport in the past week, according to a passenger accounts and a published report.

Pravin Tonsekar said that the business class seats he, his wife and children had for a 17-hour flight to Mumbai on Tuesday were infested with bed bugs. 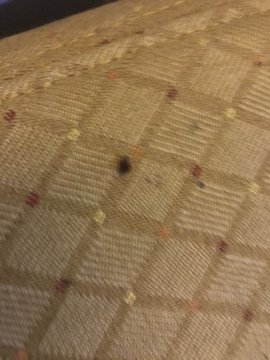 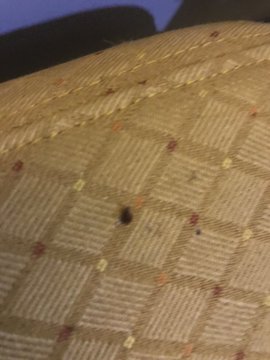 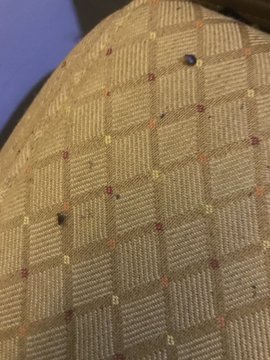 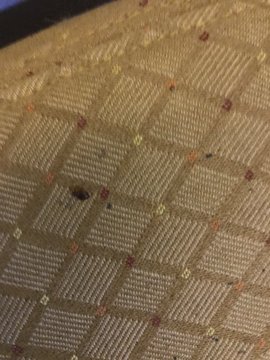 @airindiain @sureshpprabhu  @narendramodi_in Suresh Prabhuji – just arrived from New York on Air India 144 business class with family . All our seats infested with bed bugs . Sir , have heard of bed bugs on trains but shocked to experience on our maharaja and that too business

Tonsekar posted photos of what appear to be bed bugs on the plane’s seats. He wrote that both of his daughters were bitten “all over their bodies.”

Air India replied it is “sorry to hear this. Sharing the details with our maintenance team for corrective measures in this regard.”

Tonsekar couldn’t be reached for comment by NJ Advance Media.

@airindiain my wife and three kids flex business class AI 144 from Newark to mumbai; now they have bed bug bites all over their body; is this is what we paid $10,000 for???

On Thursday, other children, including an 8-month-old were bitten on the same Newark-Mumbai route, but aboard different aircraft than Tonsekar flew on, according to TimesofIndia.com.

A spokeswoman for the Port Authority of New York and New Jersey said the agency hasn’t received any reports about bed bugs in the terminal or other areas of the airport.

Air India didn’t respond to a request from NJ Advance Media for comment.