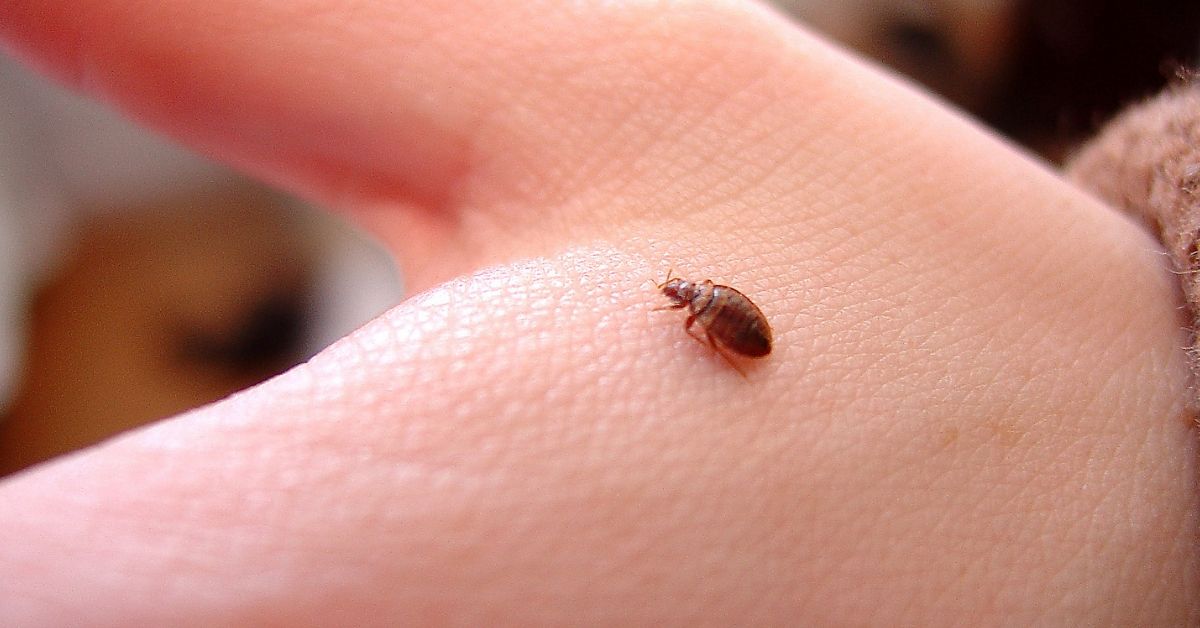 When it comes to creepy crawlies, there is almost nothing worse then bed bugs. As soon as you even hear the term “bed bugs” you get this itchy feeling all over your skin.

Unfortunately we aren’t about to make you feel much better, because bed bugs are actually on the rise.

I know, I’m not happy about it either, but this is where we are. Darryl Franke, owner of SOS Pest Control in Kansas City spoke with KMOV4 and revealed that the increase is staggering.

The problem is that it’s not just that bed bugs are in beds, they are showing up all over the place including movie theaters, airports, and libraries.

It keeps getting worse too, not only are they infecting all kinds of places, they are extremely difficult to kill. Franke explained that “they’re very resistant to insecticides naturally,” which means that it takes a lot of effort to get rid of them.

The method that Franke claims works the best for bed bugs is actually heat, but obviously that’s not easy to do.

Researchers have actually been looking into the what they have referred to as the bed bug epidemic, claiming that the increase that apparently started in 2004. They wanted to discover the best ways to eradicate the pests, and what needed to be done to stop this so-called epidemic from spreading any further.

A few states have been seeing their infestation levels rise faster than others, however it’s reported that numbers are going up across the country. But according to the study and the Bed-Bug Organization, “infestations [have] reached epidemic levels in some states such as New York, Ohio, Florida, and California.”

It is suspected that this rise is influenced by the fact that bed bugs have become resistant to the current pest chemicals, and because they can be carried from place to place on clothing and other soft materials like furniture, they spread easily as people travel, both globally and locally.

Experts believe that in order to eradicate the pests, researchers are going to need to develop new pesticides that can take out the bed bugs once and for all.

If you have bed bugs in your home, you need to deal with it as soon as possible. Because not only will their numbers increase over time, but you will also be responsible for transporting the bugs with you everywhere you go, therefore spreading the infestation.

How can you tell if you have bed bugs?

If you notice any of these things, then you should definitely call in an expert to get rid of them.