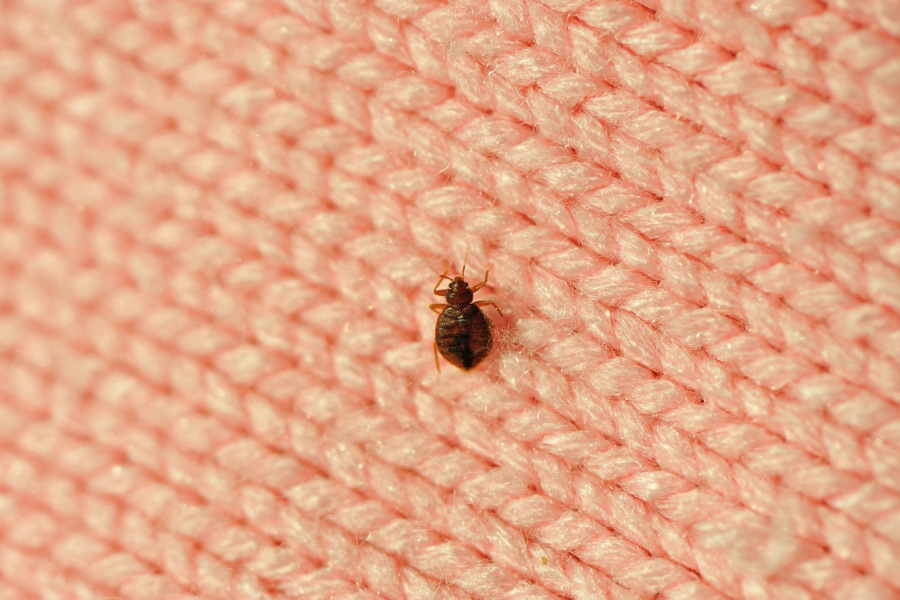 Anyone who has ever experienced a bedbug infestation will tell you the nasty critters are seriously horrific. And here in Philadelphia, you won’t have to search far to find someone to attest to that: The city is regarded as one of the most bedbug-infested in the nation. For four years (until 2016),Terminix deemed it America’s top bedbug city. That is not the kind of award you want to win.

But here’s good news for anyone who’s gone through bedbug hell: Philly might soon require landlords to take up a lot more responsibility in the fight against the tiny insects.

A new City Council bill introduced by Councilman Mark Squilla last week would force landlords to actively monitor and disclose any and all bedbug activity in their properties — and pay for extermination in the event of an infestation. That means renters would largely be off the hook for bedbug treatment (which is often both stressful and costly).

The legislation is years in the making. In 2014, City Council held a hearing with several victims of bedbug infestations (like Squilla himself). Members then wrote a resolution to create a “Philadelphia Bed Bug Task Force,” which a year later produced a list of policy recommendations — including establishing a city-issued bedbug response plan as well as rights and responsibilities of tenants and landlords regarding bedbug infestations.

The bill states that “bedbug infestations can lead to social stigmas, mental health duress, and isolation among those affected.” If it were to pass (as of Friday afternoon, it hadn’t yet been scheduled for a hearing), the city would declare bedbugs “a pest of significant public health importance … subject to remediation provisions.”

Consequently, landlords would be required to establish bedbug control plans and provide tenants with information regarding bedbugs, including a written disclosure of any history of bedbug infestation and remediation. If a tenant did suspect an infestation, they would be required to report it to their landlord. The landlord would then have to acknowledge the tenant’s complaint within two business days and conduct an investigation, as well as seek services from a pest management professional, within 10 business days.

Building owners who refused to comply with the proposed legislation could face up to a $2,000 fine — and lose the right to collect rent during any period of violation.

If passed, the legislation could work to relieve residents of some of the burdens associated with bedbug infestations, which can be so costly to remediate that some renters might forgo extermination altogether. Bedbug exterminators typically charge between $400 and $500, according to Thumbtack (a service that connects people with service professionals), and the price can go way up from there: One woman told Philly.com last year that removing the pests from her home cost $4,000.

We just hope no one ever has to see another bedbug on their SEPTA bus seat.