A Virginia woman who contracted a flesh-eating staph infection that spread through her leg after just 10 minutes in the water, had to have emergency surgery days later, according to reports.

“I was just like, ‘Oh, my goodness my leg is gonna fall off,'” Amanda Edwards told WTKR. “That’s the only thing I could keep thinking.” 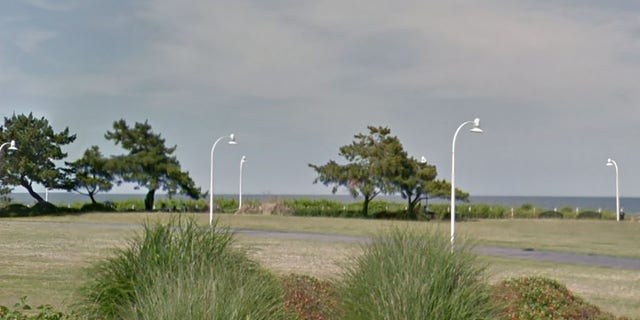 Edwards had been at Norfolk’s Ocean View Beach last week with friends when she noticed the infection spreading. She told WTKR she ignored it for a couple of days until she couldn’t walk anymore.

Finally, she went to the hospital for emergency surgery. “They had to cut me open, drain it out and stuff it with some gauze. I had to keep it covered for days. I had to take three antibodies every six hours.”

She said doctors told her the infection may have spread through an open cut in her leg. WTKR reported there was a swimming advisory when Edwards was at the beach due to increased bacteria in the water.