Orkin declared Baltimore the number one bed bug infested city in the country in January.

It was the second year in a row that Baltimore topped the list of the Top 50 “Bed Bug Cities” in the United States. 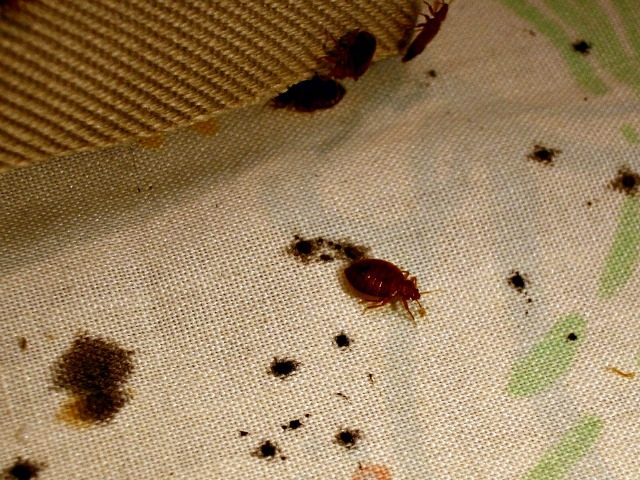 “The number of bed bug infestations in the United States is still rising. They continue to invade our homes and businesses on a regular basis because they are not seasonal pests, and only need blood to survive,” Dr. Tim Husen, an entomologist who works for Orkin, one of the nation’s leading pest control companies, said in a statement released by the company that accompanied the announcement that Baltimore was once again the bed bug capital of the United States.

“The list is based on treatment data from the metro areas where Orkin performed the most bed bug treatments from December 1, 2016 – November 30, 2017,” the Orkin statement said.

The Top Ten cities for bed bug infestation for this one year period were:

All six of these pest “double-threat” Top Ten cities are currently run by Democrats, as Breitbart News reported earlier.

Cincinnati, sixth on the “Bed Bug Cities” list, was the 20th “Rattiest City.” 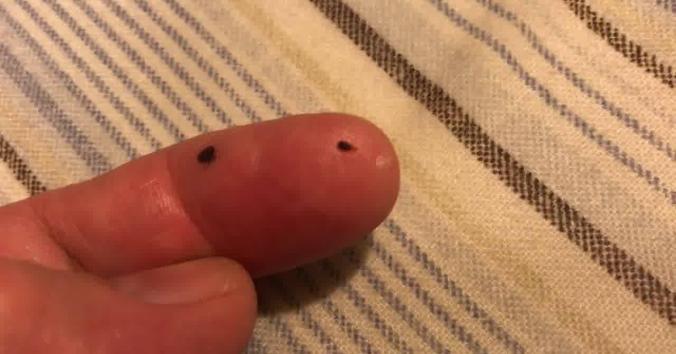 “Bed bugs cannot be completely prevented so early detection is critical,” Orkin advised in its statement.

Bed bugs are always in motion. They travel from place to place with ease, including luggage, clothing and other belongings. In addition to single family homes, bed bugs can be found in apartments, hotels, hospitals and public places like daycare centers, public transit, schools and offices.

According to a 2015 “Bugs without Borders Survey” by the National Pest Management Association, the top three places where pest professionals report finding bed bugs are apartments/condominiums (95 percent), single-family homes (93 percent) and hotels/motels (75 percent).

Orkin noted that “Bed bugs are capable of rapid population growth with an adult female laying two to five eggs per day (up to 500 in her lifetime), often making treatment challenging.”