An actress who appeared in the film “Marriage Story” and her husband have filed a lawsuit against Princess Cruises, alleging that they suffered such “horrific” exposure to bedbugs during a recent cruise that the woman had to be hospitalized for treatment.

“Marriage Story” actor Connie Flores and her husband Alvin Flores have claimed that they were attacked by the pesky critters during a November cruise from Los Angeles to Mexico, NBC San Diego reports. The couple were traveling on the Emerald Princess ship to celebrate their anniversary over Thanksgiving weekend. 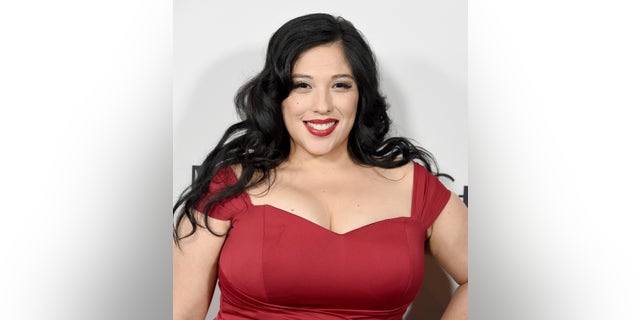 The Flores’ said in a recent statement that the bugs “feasted” on them while they slept in an “infested” stateroom, sharing photos of their heads, arms and legs covered in red bumps.

“Imagine yourself on a cruise at sea with your stateroom infested with bedbugs. There was nowhere to go. We were trapped. We felt helpless. There were bedbugs coming out of the pillows and the mattress, we felt betrayed,” Connie claimed. 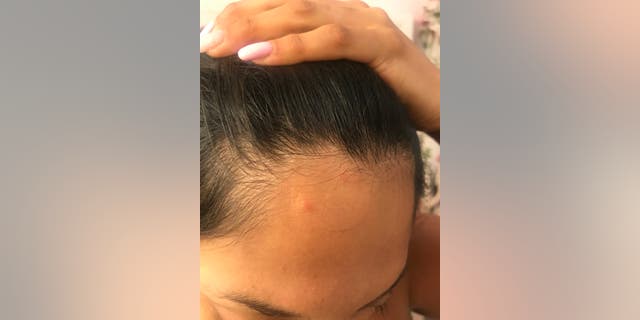 An image the aftermath from of the alleged bedbug attack. (My Bed Bug Lawyer)

The couple said that they notified the on-board medical staff of the bedbug issue and demanded a relocation to a new room, but the Princess Cruises employees delayed their urgent request.

“They simply were negligent in providing safe premises,” said attorney Brian Virag, founder of the law firm My Bed Bug Lawyer, which is representing the couple in court.

Now, the Flores’ complaint seeks $75,000 in damages for financial loss and personal injury as well as emotional and mental distress in a jury trial, according to NBC. 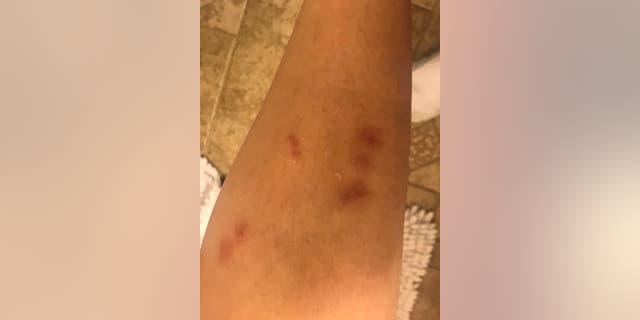 An image of the aftermath from the alleged bedbug attack. (My Bed Bug Lawyer)

“This was a horrific experience, and no one should ever go through such pain and trauma,” Connie said. “This ordeal has prompted us to be advocates and bring awareness to people who have been exposed to bed bugs.”

A spokesperson for Princess Cruises told Fox News that the cruise line is “limited” regarding what information can be shared about the open suit, but maintained that their employees are “highly trained to identify bedbugs” in staterooms, which are “ALL thoroughly inspected” each month. 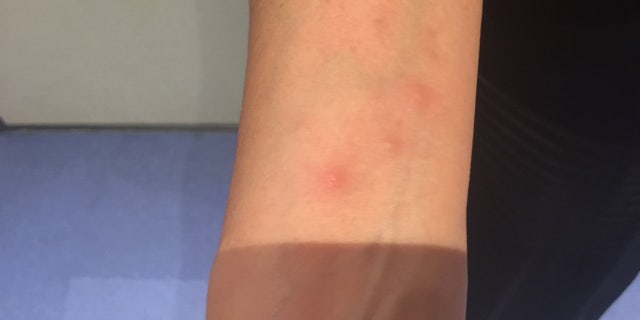 An image of the aftermath from the alleged bedbug attack. (My Bed Bug Lawyer)

“We were very sorry to hear about Ms. Flores concerns,” said a cruise line representative. “Princess Cruises is committed to following and often exceed stringent sanitation and health guidelines. Given that this is an open lawsuit, we are limited in what information we can share right now, however it is worth noting, our room attendants are highly trained to identify bedbugs and ALL staterooms are thoroughly inspected each month as a preventative measure.”

“By virtue of how the cruise vacation experience is designed our staterooms receive considerably more cleaning attention by our room attendants than a hotel room on land (twice a day, including evening turn-down service along with a thorough cleaning – including changing linen at the end of each cruise),” they said.

“It would be highly unusual for the presence of bedbugs to go un-noticed for more than the length of one cruise.”

Virag said in the statement that roughly one in every five Americans has either personally experienced bedbugs or knows someone who has.