The state of Ohio is seeing “very difficult times” under the threat of the coronavirus pandemic, Gov. Mike DeWine said Friday.

In an interview on “America’s Newsroom” with host Sandra Smith, DeWine said he had relied on experts in his decision to order school closings starting Monday evening and ban mass gatherings of more than 100 people.

Additionally, on Thursday, Ohio’s top health officials announced that there are likely over 100,000 undiagnosed cases of COVID-19 in the state thus far.

“We have a panel of 14 doctors,” said DeWine. “We also reached out to other experts yesterday and it was clear that we had to take this action in regard to our schools.” 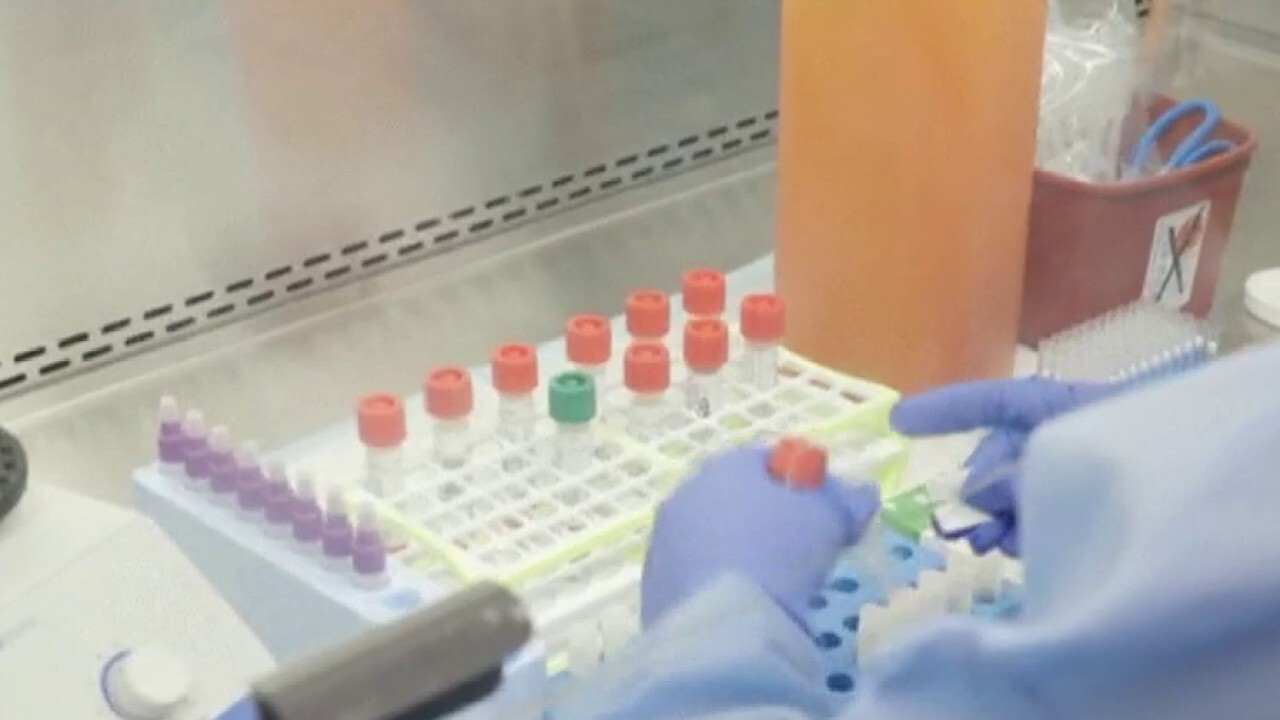 DeWine explained that what the “experts” were telling him was that the number of projected undiagnosed cases walking around will double every six days.

“You just think about that,” he mused. “We are in some tough times in Ohio. And, it’s very, very important for us to do everything we can do slow this down.”

DeWine said he knew that actions like closing schools had other consequences, but that the goal is to avoid encountering problems like “the situation” in Italy. 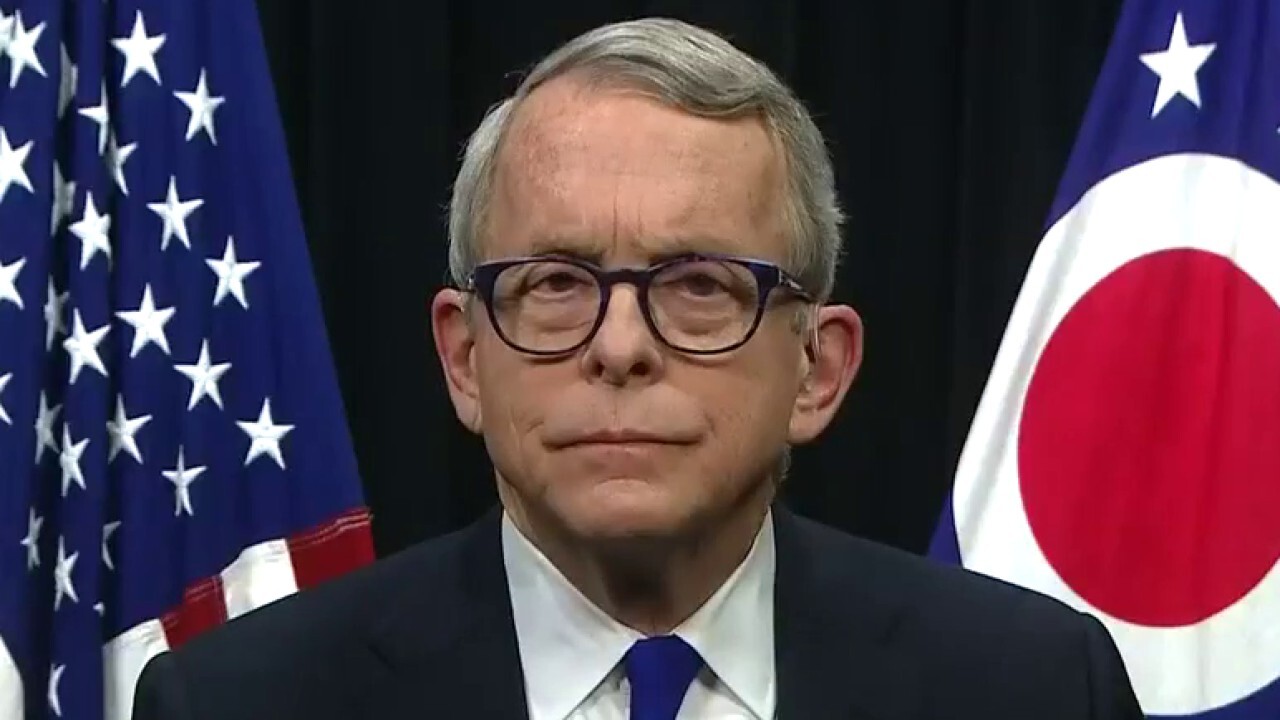 The governor told Smith that they have just over 1,000 testing kits at the Department of Health, but that hospitals are “coming online basically in regard to having [the] kits” and some private labs also have the capability.

“So, you’re going to see more tests done in the next few days. And, of course, the number of people who are testing positive is going to go up,” he stated.

However, DeWine also said that he believes the United States will reach a point where there is not the capacity to test everybody and just “have to move on from there.”

“Because, if you get a million people, two million people, obviously you’re not going to be testing them at that point,” he explained. “So, look, would we like more testing kits? Yeah, we would. But, we are in the same boat everybody else is.”

“And so, we took this action yesterday can’t say to get ahead of this because you can’t get ahead of it really, but to really slow this down as much as we could so that…our hospitals, and our doctors, and our whole health care system will be able to deal with what is coming up,” DeWine concluded.