The 42-year-old mayor announced Thursday that he was going to self-quarantine after he learned he may have been in contact with Fabio Wajngarten, the communications secretary for Brazil’s President Jair Bolsonaro. 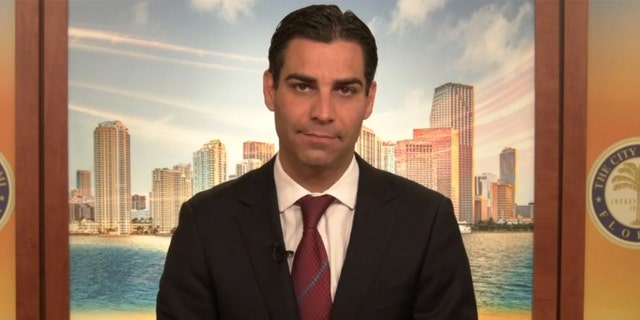 On Friday, Suarez announced that although he feels “healthy and strong” he had tested positive and will remain in isolation for at least 14 days.

“If we did not shake hands or you did not come into contact with me if I coughed or sneezed, there is no action you need to take whatsoever,” he said in a statement. “If we did, however, touch or shake hands, or if I sneezed or coughed near you since Monday, it is recommended that you self-isolate for 14 days, but you do not need to get tested.”

Earlier in the day, the Florida Department of Health announced the second positive coronavirus case in Miami-Dade was a 42-year-old man.

Sen. Rick Scott, R-Fl., announced Thursday that he would also be in self-quarantine after potentially coming in contact with Brazil’s Wajngarten.